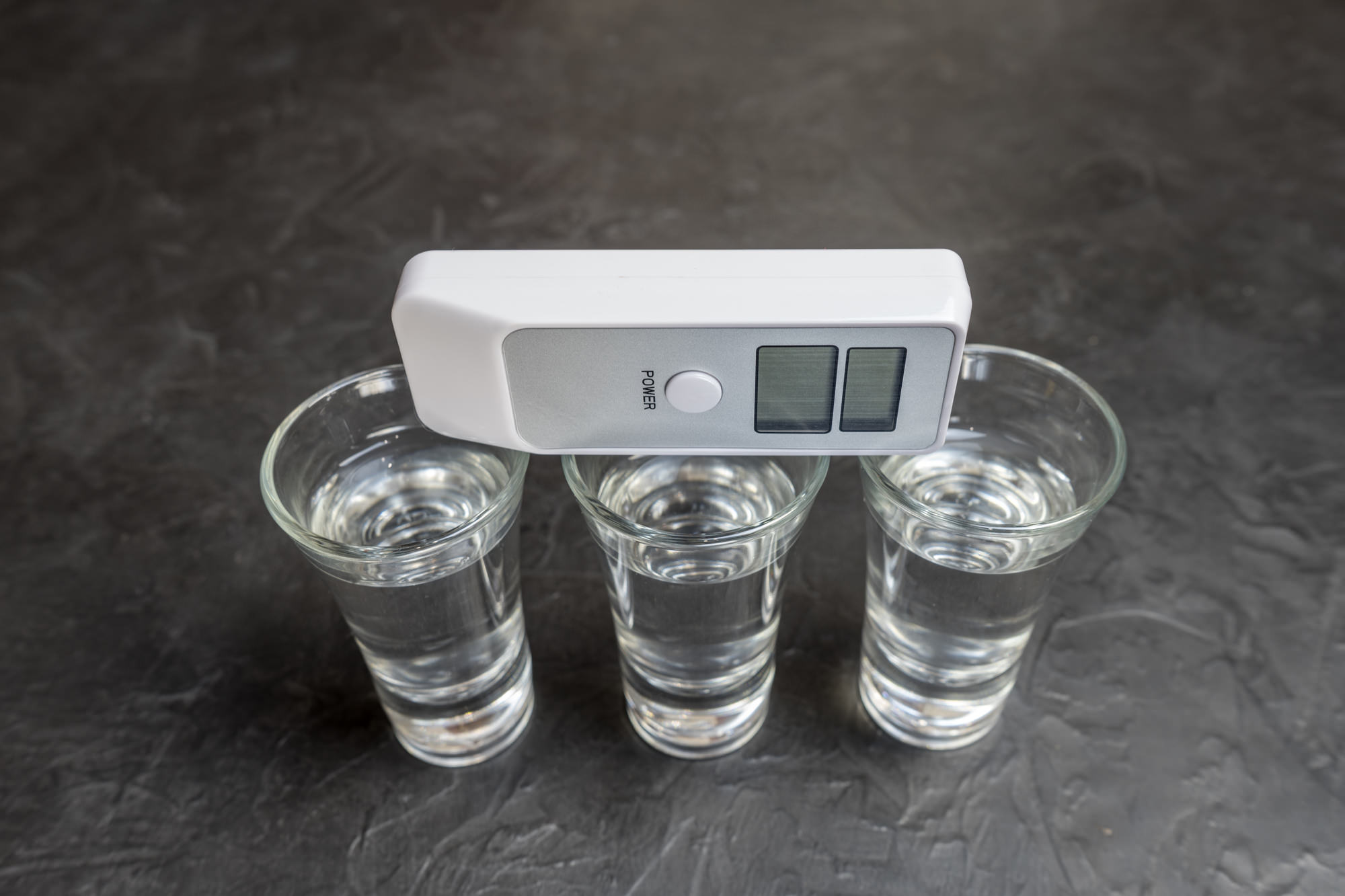 In the United States, 28 people each year die from a car accident that involves some form of drink driving. That’s almost 30% of all traffic deaths in the country.

Not only this, alcohol-related crashes cost more than $44 billion each year.

Luckily, today, there are various ways to prevent these injuries- one of which is with a breathalyzer test.

But, how effective are breathalyzers and can you refuse a test? Better yet, should you refuse one?

Let’s check it out…

What Is a Breathalyzer Test?

In the U.S., if your Blood Alcohol Content (BAC) is higher than 0.08%, you may receive charges for Driving Under the Influence (DUI). But, what is the best way to test a person’s BAC?

A breathalyzer test is when a person breathes into a handheld device that measures their BAC. Police officers use them to check if a person is drink driving. Some people also keep them in their cars to check their own BAC levels as a safety precaution.

While a test may enable an officer to make a DUI arrest, these results aren’t admissible in court. This is one of the key reasons that many attorneys spend a lot of time challenging how reliable the breathalyzer results are.

Can You Legally Refuse a Test?

Unfortunately, there is no “yes” or “no” answer to this question. The truth is, it depends on the state you live in.

Refusing a breathalyzer could lead to serious consequences, all of which are in more detail below.

If you do refuse, prosecutors can still put a DUI charge on you based on other evidence. Some of this evidence could include:

There is also a difference between the penalty for refusing a breathalyzer test on site and refusing one post-arrest.

What Is Implied Consent Law?

Many forget that the right to drive is a privilege. You receive this privilege from your state once you meet conditions such as passing your written and practical driving tests.

To benefit from this privilege you also have to adhere to certain rules. These rules include “Implied Consent Laws”.

When you sign for your driving license, you promise to adhere to the implied consent laws which include:

The Implication of Refusing the Breathalyzer

By refusing a breathalyzer, a law enforcement officer has the right to suspend your license. In fact, they can do so straight away. This is because you broke your agreement to the implied consent law.

Depending on the laws in your state, you could lose your license for anywhere between 6 months to a year.

Aside from losing your license, you may have to pay fees before you receive your license after your suspension.

Worst yet, you may suffer from other penalties. For example, a DUI conviction.

While a breathalyzer test may help eliminate evidence against you, it may not be enough. If the officer believes that you are under the influence, a court of law can use their observations against you.

You may still face charges if you:

Also, most police cars have cameras on their dashboards. This could prove a case against you.

Today, there is such a thing as a no-refusal policy. This means that if you refuse to take a breathalyzer test, the officer can get a search warrant to check your blood samples.

All an officer has to do is call a judge and they issue a warrant. This is especially true during the holiday season where people are more likely to drink and drive.

The likelihood is, by refusing a test, your penalties will be harsher in the long run. This is because you wouldn’t cooperate in the first place and didn’t show any signs of goodwill.

In the long run, refusing to take a breath test could lead to:

Why Some Attorneys Recommend You Refuse a Test

Despite all the above, there are some attorneys that recommend you refuse a sobriety test.

This is because if you are over the limit, the officer has probable cause to arrest you on the spot.

By refusing to take a breath test, the law can only pursue you for the opinion of DUI, not the per se DUI. The case can only go based on the police officer’s testimony, not the results on the breathalyzer.

Attorneys find it easier to discredit a person’s observations over modern technology.

While you may avoid charges by refusing a breathalyzer test, you will lose your license for a period of time. You may also still face fees and penalties.

The best way to know which decision is right for you is to hire a reputable lawyer in your area.

At Webb Law Firm, we’ve worked on countless DUI cases. We have an impeccable DUI track record and are trained in everything to do with sobriety tests and their implications.

If you’re in Saco, ME or its surrounding areas, contact us today. We provide a free initial consultation to go over your case with you.