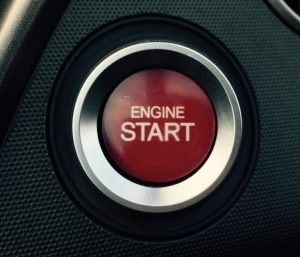 The next big change in Maine DUI law is the new suspension periods.  Since 2009 the suspensions for repeat DUI’s are longer – a lot longer.

Maine is a rural state.  We have no buses or trains outside of a couple of cities.  For most people a second or third OUI in 10 years means the end of their job.  It means families are going to fall into poverty.