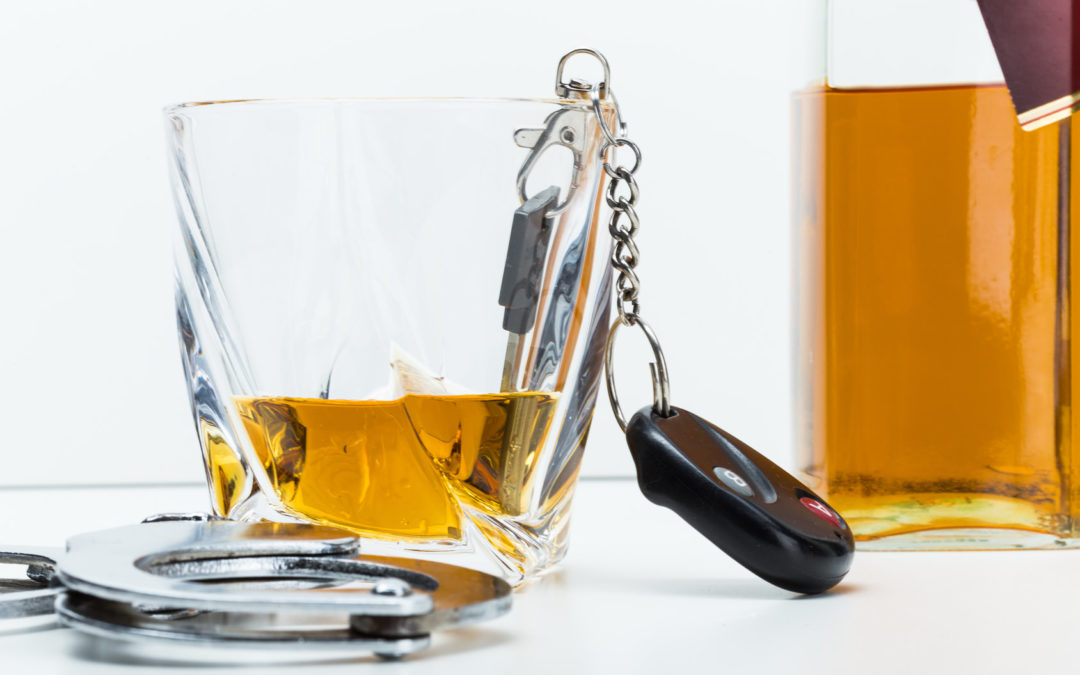 HGN is involuntary jerking of the eyes, occurring as the eyes gaze to the side. This may also be better known as the eye test. An officer will have you follow a stimulus such as a pen tip with your eyes and your eyes only. The officer is looking for the involuntary jerking that you are powerless to stop or control and will be generally unaware it is even happening. The prosecution often argues that this test is the most accurate test to show impairment due to alcohol. However, there are many other reasons a body could show nystagmus and if not administered properly, this test could produce false results.

This test is meant to divide your attention by giving you a series of standardized instructions. You will be put in a starting position and explained to walk nine heal-to-toe steps along a line while looking down at your feet, counting out loud, and not stopping once you begin the test. Next, you are to turn around in a precise way and take nine more identical heal-to toe-steps back along the same line. Even things like starting too soon or using your arms for balance will be counted against you. This test must be conducted on a reasonably dry, hard, level, and non‐slippery surface.

Again, you will be put in a starting position and given instructions that are meant to divide your attention. You will be told to lift either of your legs six inches from the ground while keeping your hands at your side, looking down at your foot, and counting aloud. Obviously, many things other than impairment can cause poor performance on this test and our team knows exactly what to look for to provide the best defense.

There are also many more tests that an officer may administer at the roadside. Some of these include Finger Count, Tracing, Count Back, Alphabet, and others that look for things such as dexterity and ability to follow instructions. Some have more reliability than others and an officer may choose not to give any non-standardized tests.

How Can a Lawyer Help?

No matter how well or poorly you feel you did on these roadside tests, you need to remember that each of these tests is very complex. If administered improperly, the results of the tests could be totally unreliable. Our team at Webb Law Firm has gone through the same Standardized Field Sobriety Tests training that every officer has experienced. We know the ins and outs of these tests and everything to look for. You do not need to fight these complicated issues alone – contact us today.