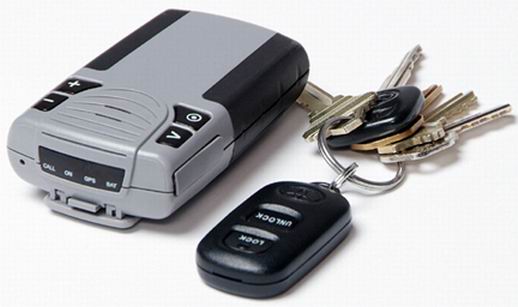 The 4th Amendment has been resuscitated!!  Hopefully you recall back in September of 2010, I wrote about GPS tracking devices and a recent decision from the District of Columbia Circuit (“GPS Tracking Devices – A Warrant or Not A Warrant – That is Now the Question”).  Well, on Monday we got our answer; kind of….

In United States v. Antoine Jones, #10-1259 United States Supreme Court (SCOTUS) Justice Scalia wrote the decision of the Court, that said the Government’s installation of the GPS tracking device on the suspect’s vehicle to monitor it’s movement was a search within the meaning of the 4th Amendment, and thus raised the issue of whether a warrant was required prior to the installation.  I said “kind of….” because whether this search required a warrant was not answered.

The Court rejected the government’s argument that the attachment of a GPS device was not a search, but did not define how long or if you could track the vehicle with or without a warrant and what violates a reasonable expectation of privacy. The Court declined to opine on other details, like whether a warrant requirement applied to tracking cell phones. It appears that Justice Sotomayor was certainly ready to cast a much wider net and restrict government activity.

My favorite line in the opinion comes from Justice Scalia, on page #12 of his opinion, where he address the issues that were not decided: “We may have to grapple with these ‘vexing problems’ in some future case where a classic trespassory search is not involved and resort must be had to Katz analysis; but there is no reason for rushing forward to resolve them here.”  I am at a loss to explain why some of the liberal members of the Court joined Justice Alito in his rejection of this being a search.  It is truly beyond me.
It will certainly wait for another day, because this entire issue is bound to launch challenges to governmental activity from Presque Isle to Pearl Harbor.  This electronic element that technology has injected into law enforcement, whether it’s OUI’s, drug, embezzlement or child porn cases is personally fascinating to me, and I hope it is to you too; at a personal level it should be, because anyone knowing where you are, who you were talking to or what you are texting or searching on Google because of some linkage to an electronic device that has become part of you, like underwear, should concern us all.