You Need a Skilled Criminal Defense Lawyer Near Me to Defend You Against the Allegation of Burglary!

Maine Criminal Defense Attorney John Scott Webb of the Webb Law Firm is that attorney. Vincent S. LoConte, the law firm near me has the experience, resources, and skills necessary to investigate your criminal burglary charges. Then, our three Maine felony attorneys near me develop a defense strategy that will give you the best chance to mitigate the consequences of a conviction – or dismiss the charge completely.

Contact the Webb Law Firm by calling (207) 283-6400 24 hours a day, seven days a week to schedule your free lawyer consultation near me with an experienced Saco or Portland criminal defense attorney in southern Maine.

How is Burglary Defined in Maine? 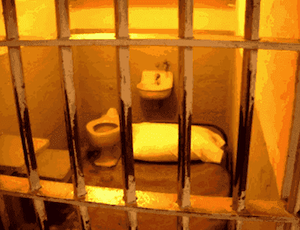 Burglary is governed by Maine criminal statutes. A person is guilty of the crime of burglary if that person “enters or surreptitiously remains in a structure knowing that that person is not licensed or privileged to do so, with the intent to commit a crime therein.”

Maine criminal defense attorney John Scott Webb represents clients in southern Maine. You deserve a criminal defense lawyer who is willing to put forth the effort to ensure you receive the most favorable result possible in your case. Contact the Webb Law Firm by calling (207) 283-6400, 24 hours a day, seven days a week.